Spring Is in The Air…Where Are The sellers? 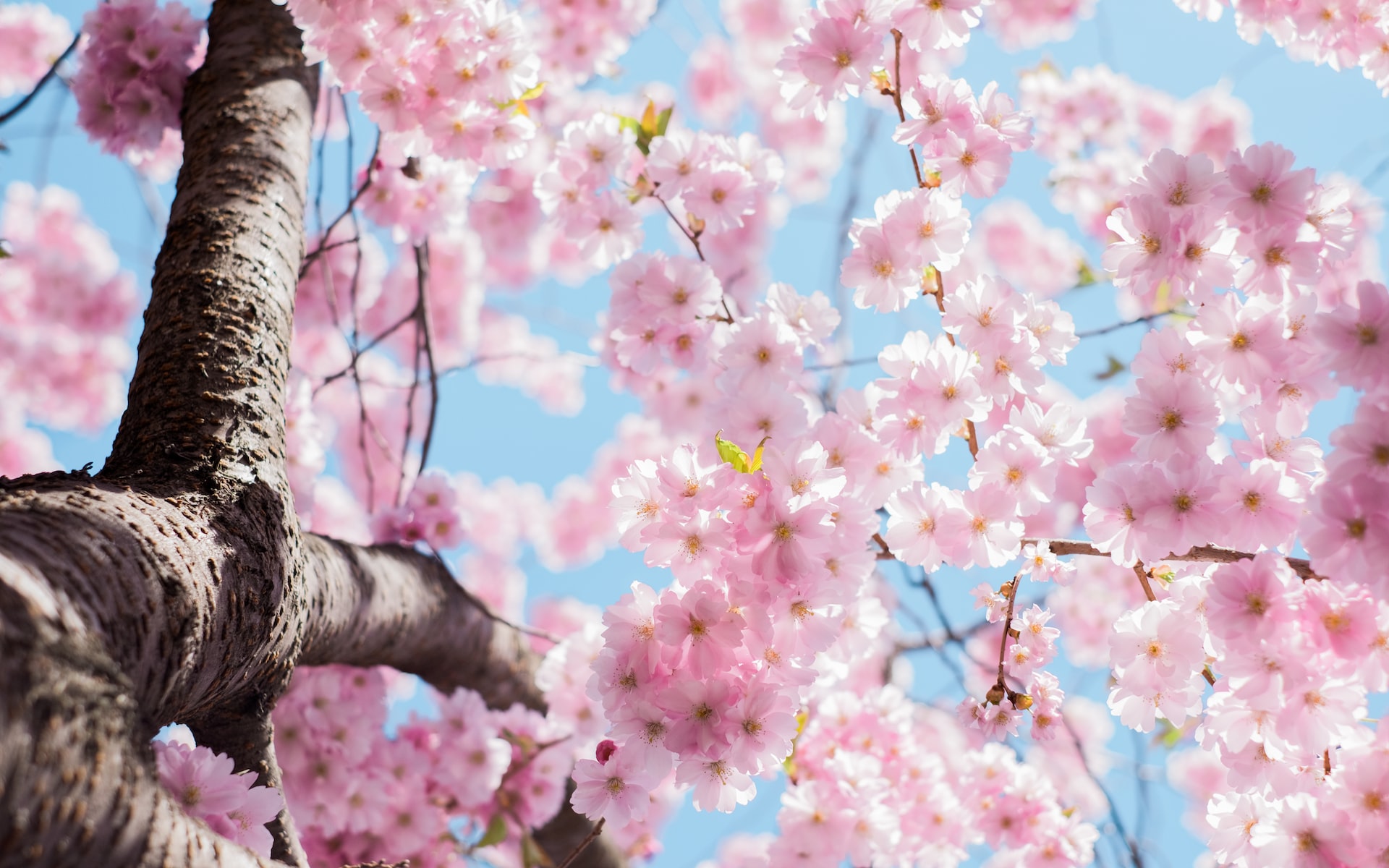 Spring Is in The Air…Where Are The sellers?

With the warmth of an early Spring upon us the landscape is looking more bountiful than typical for this time of year. We see the Oak’s leafing out, the Cherry Blossoms erupting and of course seasonal allergies broadly awakened. What we are not seeing is the typical rush of new home sellers engaging the marketplace.

According to BAREIS MLS, February’s data points indicate that Sonoma County buyers successfully contracted to purchase 343 single-family homes – 16 percent fewer than a year earlier. A remarkable feat considering inventory was off 40 percent from the prior year. Couple this with property owners delivering just 312 new offerings in the month – 39 percent fewer than last February - and you find a recipe for values to press higher. Buyers managed to complete purchases on 266 dwellings – 17 percent less than a year ago and primarily due to the lack of inventory available.

The compression within our markets is easily understood by realizing that the spike in buyer demands coupled with reluctant sellers over time creates a chasm that inevitably forces prices higher to tempt sellers to market. This prolonged immense activity has created a hurried pace causing available inventory to sell promptly while less new offerings have been showing up in each of the preceding 12 months, thereby leaving us with 292 single-family homes to carry over into March compared to the 485 units available for sale during this same period last year while leaving the Sonoma County market staring at an absorption rate of 91 percent.

One of smallest of the seven Bay Area Counties, Marin, is still one of the few hotter locations - at least on a percentage basis - than Sonoma County. With February behind us, we should see sellers awakening to participate once again, though this has not happened yet. Marin property owners introduced 103 new single-family offerings in February – 56 percent less than a year earlier – with buyers promptly absorbing 152 homes in consummated contracts. Seller brought finality to another 121 transactions during the period leaving the entire region with just 79 homes available for buyers to peruse in March – 45 percent less than last year at this time. Marin’s pace highlights one of the Bay Area’s most hurried markets with the absorption rate now at 153 percent.

Napa County’s markets are following suit – though still at a lesser pace - with available monthly inventory closing out February at 135 units – 29 Percent less than this same time last year. Sellers managed to deliver 89 new offerings to the market in the period while buyers placed 98 new deals into escrow. Home sellers closed out another 75 sales during the month establishing a 56 percent absorption rate.

What will it take to bring sellers to the table? A real need for change along with both higher prices and a successful promise of where they will land. Oh, by the way, if you know someone who is considering selling a property that would benefit from the services we provide, we want you to know we are never too busy for any of your referrals!

Stay up to date on the latest real estate trends.

Some First’s and All-Time Statistics

The Great American Summer – Has it Run its’ Course?

Summer – More Than Ever

The Dog Days of a Summer Market

A Market Thrusting Ahead

The Gates of Spring Have Opened

Your premier Realtors® in Sonoma County. Consistently surpassing expectations, delivering the most comprehensive real estate experience for sellers, buyers and those looking to embark on building their new home.